I cannot believe it is now the 2nd half term of Summer term. We have been apart for ages and you are all really missed by myself personally and my staff. If you have not yet listened to me reading the INVISBLE STRING then please do as it helped me cope when i was really missing you all and members of my family.

It can be watched here:

Over the last week I have been planning for the slow and steady welcoming back of some children to school. It has been very tough at times and very stressful, trying to work out the safest possible way we can do what the Government has asked. I have many days when I have had to be like RESILEINT RHINO and keep going when I wanted to give up! I also called on the support and ideas of other members of my team, so also LIKE TEAM TIGERS, as the job was too big for one person, so we shared things out between us.

To try to relax and enjoy the weather,  we went for an extended walk, as a family, and i took these two photos which to me showed examples of RESILIENCE

The first is a tree which i think may have been struck by lightening but has not given up (well the bottom half has not) and starting to grow again!

And the second is a plant that is holding on tight and not giving up growing on the top of a wooden post!! 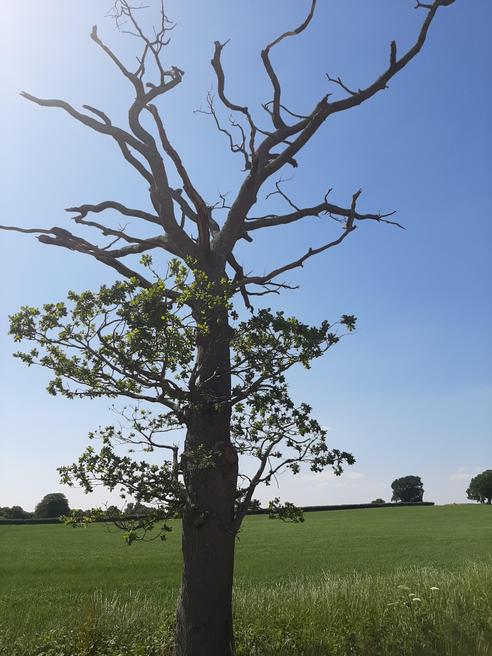 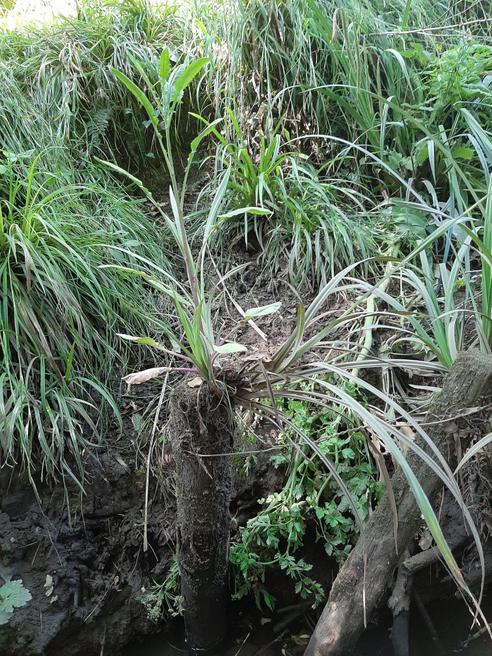 To send in to adminoffice@pilgrimscross.co.uk any photos (people, nature, man-made structures or yourselves) that show

To create a worship in POWERPOINT all about LOVE, just like Lauryn Smith (from Chestnut) did, and is this week's WHOLE SCHOOL WORSHIP this week, below!

Here is an image of our baby bluetit that had fluttered out of his nest (a bit too early we think). He was trying to fly up the fence but he couldn’t, he could only flutter and kept falling back down!!! He tried and he tried until he got tired. He eventually fluttered to a safe place in some honeysuckle where he stayed until he was strong enough to fly !!! He used resilience and kept trying and two days later he was strong enough to fly out the garden with his mum.

JAMES AND THE GIANT PEACH LEARNING ACTIVITIES - Parents will have to read and choose what is approrpaite to individual children.