It's a happy half-term isn't it! A time to slow down a little, take stock and enjoy each other's company without the hussle and bussle of a normal working week.

I thought this week that I would flood my well-being message with lots of little Reading Challenges that you could pick and choose from over the holidays. Anything you decide to have a go at, feel free to send to me via the admin office, because I would love to create a Reading display containing all your wonderful contributions in one of the school's main corridors.

The focus of the Reading Challenges will be based on the book we have been sharing together 'Danny the Champion of the World' and it's author Roald Dahl. There's three more recordings of the story to enjoy this week, so you can always refer back to these at any time to see how the narrative unfolds.

Stay safe, have fun and remember Reading is free and it sets you free!

Danny the Champion of the World Chapter 3 Part 1 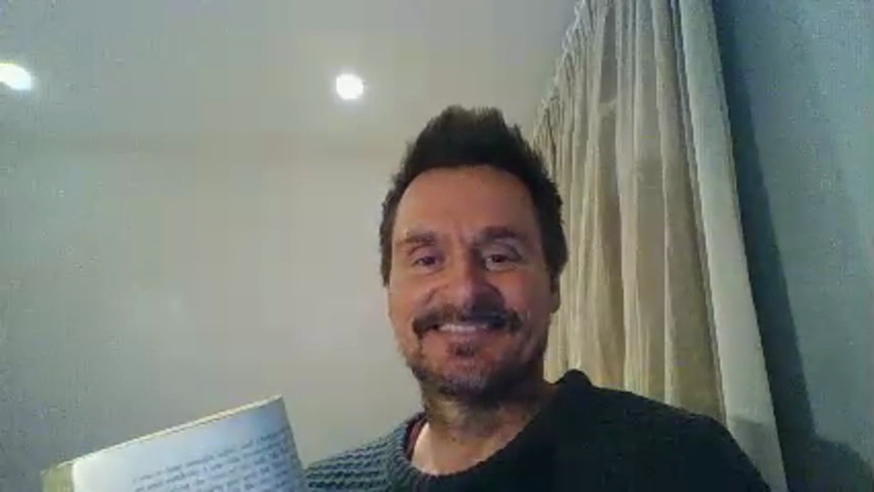 Danny the Champion of the World Chapter 3 part 2 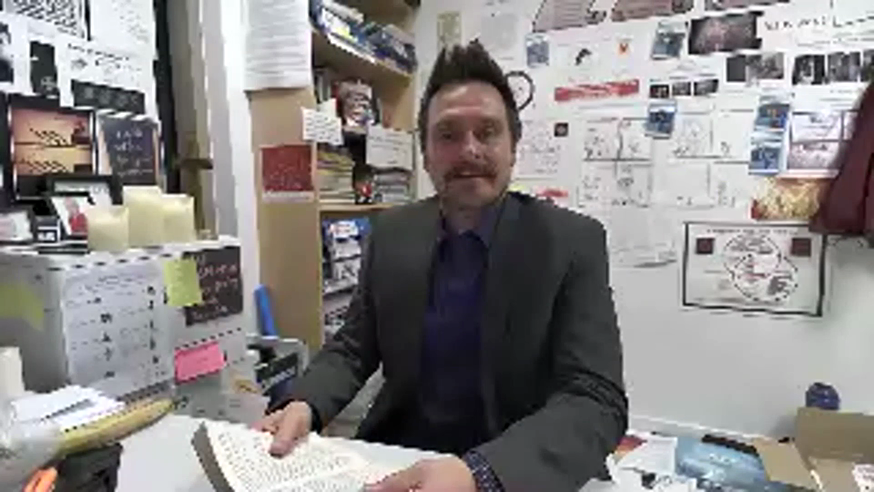 Danny the Champion of the World Chapter 4 Part 1 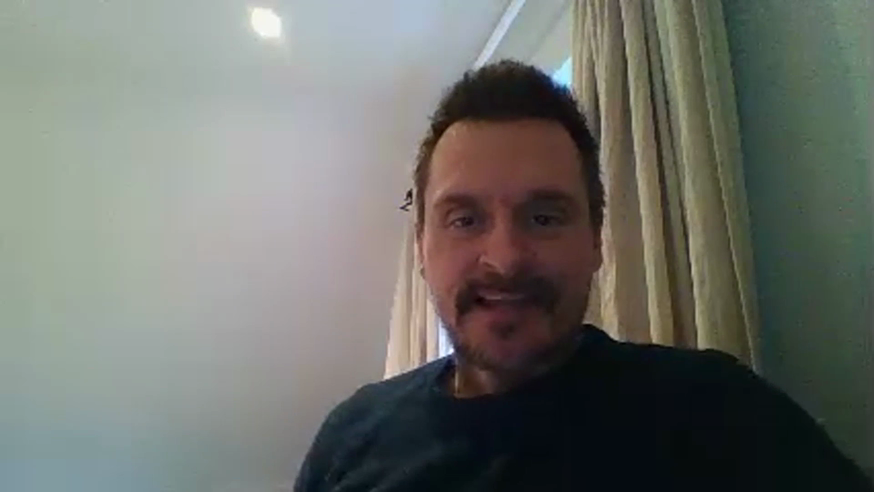 Danny the Champion of the World pages 26-27

Q&A - Choose four of these questions to try and answer based on pages 26-27 above.

Where did Danny and his father have supper?

As Danny lay awake in his bunk, what was it he was listening out for?

What did Danny find by the sink?

What was the time on the funny old clock that hung on the wall above the kettle?

Describe or draw Danny's appearence as he walked down the caravan steps and crossed over to the workshop?

Is there a problem at this stage of the story?

If you were in Danny's position how would you have felt?

Would you like to find out anything interesting about the author of ‘Danny the Champion of the World’, Roald Dahl?

Lay it out in anyway you wish and remember the more you discover about him, the more informed you’ll become about this famous children’s writer. He has a great official website that you can explore. See below the link to that website and a couple of interesting facts about him, from me, to whet your appetite.

In 1939, World War Two started. Roald Dahl joined the RAF (Royal Air Force) and learned to fly warplanes. Unfortunately, on his first flight into enemy territory he ran out of fuel and crashed in the Libyan Desert. He received a serious head injury but managed to crawl out of the burning plane before it exploded! 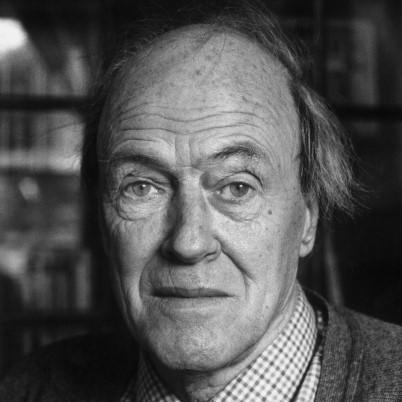 Now they say that reading and writing cannot be separated. Reading is breathing in, and writing is breathing out. So this challenge contains four images from the book. Your mission, should you choose to accept it, is to create a short, engaging piece of writing that captures the reader's interest instantly and beautifully illustrates the image.

Think of it as a page in the story, the picture has been drawn for you, now you have to create the words that describe it. Choose one of the four or do more than one if you so wish! 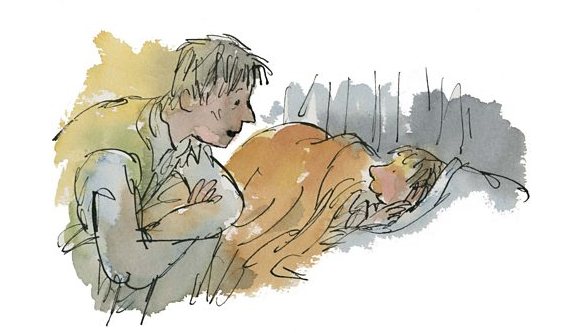 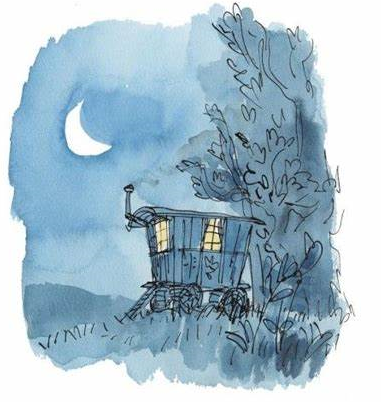 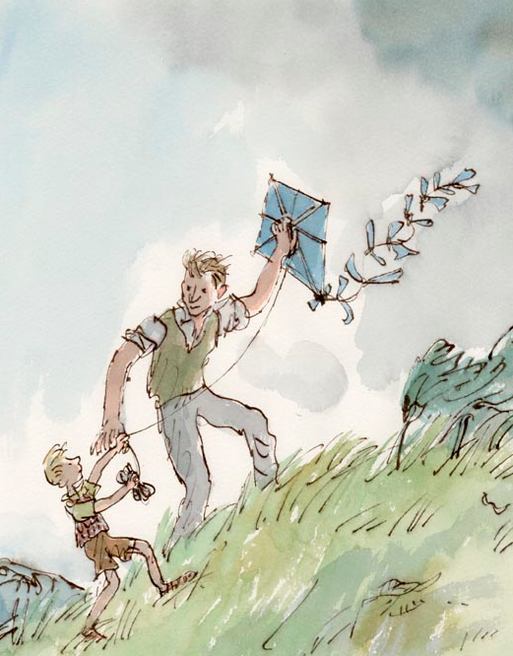 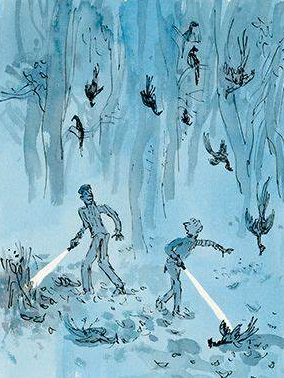 See below the writing hut that Roald Dahl went to to write his stories. It was situated at the end of his large garden and he used to go there and write every working week day. He'd get up, have breakfast, read the morning newspaper (he used to be a journalist), have a cup of tea and a shower, and then he'd lope off (he was six foot six inches tall - two metre sticks in height) to his writing hut for 10am. He'd write until midday - writing on a converted piece of snooker table that was resting on the arms of a large chair, rather than on his legs, to save putting pressure on his long back - and then he'd break for lunch. He returned to his hut at 2pm in the afternoon and would write for another 2 hours until 4pm. He said that he liked to stop writing when he was 'going good' because he then had something to write about as soon as he returned to the small brick building the next day. He'd take the weekends off and wouldn't write a thing until the next Monday, refreshed and ready to go!

He's your challenge; design/draw/make the kind of 'writing hut' you'd like to write stories and poems in! 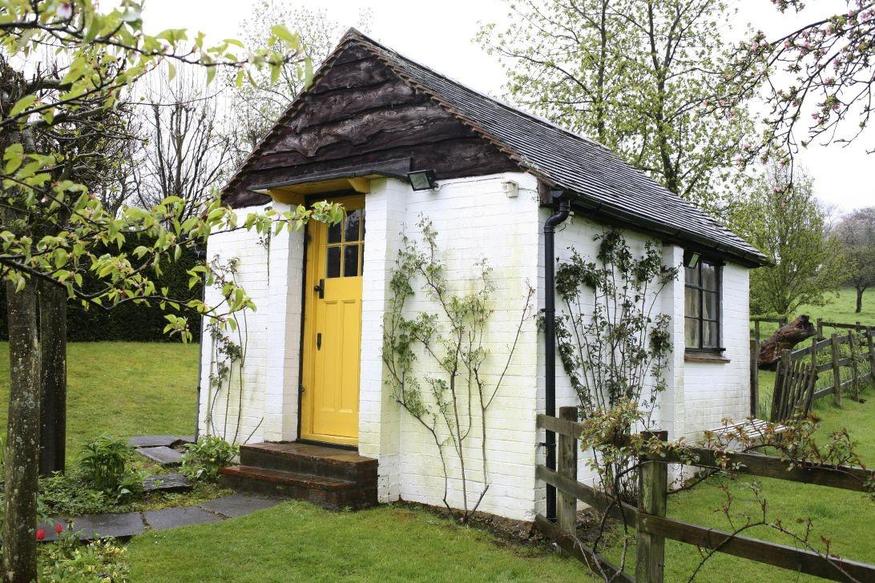 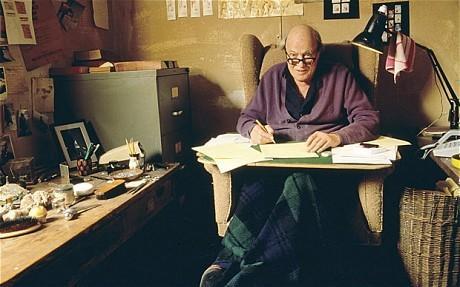 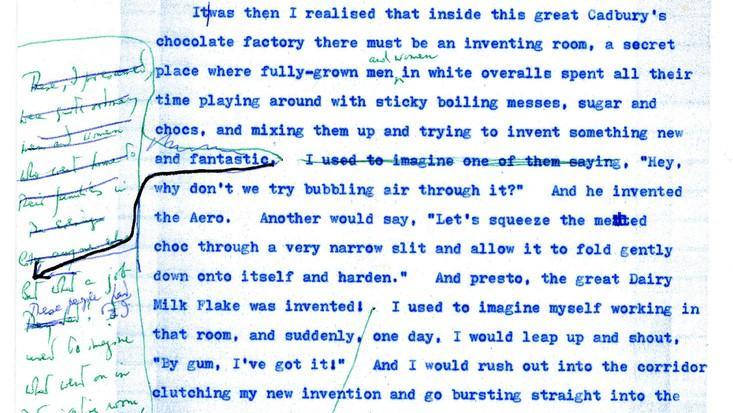 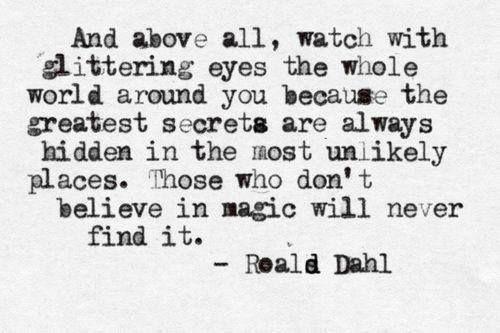