We can’t believe that we are writing the end of term blog already. This half term has gone in a flash but what a half term it has been! We are both so very proud of the children and what they have accomplished and we hope that both you and them have a well-deserved rest over Christmas.

This term was called Rolling Through the Ages; a History adventure based on the Stone Age through to the Iron Age. The children loved learning about this and enjoyed finding out facts about each of the three stone ages.

As part of our History learning we made Iron Age Round Houses, cave paintings after learning about the animals of the Stone Age and Stone Age tools using a method similar to flint knapping. The Stone Age tools were very tricky to make but they were a hit with the children; many of them claiming that it was ‘the best afternoon ever’ which was lovely to hear! These aspects of their learning incorporated both the Art and DT curriculum.

In science, the children got to learn about rocks. We sorted them into categories by testing if they sank, were shiny (had crystals) and the texture of them. The children them tested to see if they were permeable or impermeable and this then helped them to identify sedimentary rocks. From here, the children then moved on to learning about how fossils were formed in sedimentary rocks and they loved looking at some real life fossils. The children were equally fascinated by our soil lesson whereby they used magnifying glasses to find out what it was made from. They were surprised to find out that half of a soil’s composition is air and water as were we!

The children were very surprised to be learning about music in the Stone Age as they didn’t think there would be any. They were hooked into an amazing video about how Stone Age musical instruments were found a few years ago in a lost cave. They assumed these instruments would have been made from wood but they were shocked to realise that some instruments were made from animal bones such as a cave bears. Whilst they loved hearing the music being played, they were not too keen on the pitch and tone the music made and far more enjoyed the melody of ‘Nearer To My God Thee’; which was one of the final songs played at the sinking of the Titanic.

This term’s PE focus was balance and co-ordination. The children have been practising these skills by jumping and pivoting. They really enjoyed doing this in the context of Netball and we even got to play a mini match where some of them really showed excellent Netball skills as well as sportsmanship.

The children have been learning about how to stay safe on the internet in Computing. They learned about the reasons why we should not post certain things online as well as things that were safe to do online too. They approached this with maturity which allowed for some rich discussions which were incredibly purposeful and driven.

Lastly in RE, the children learned about the Jewish festival of Hanukkah. They enjoyed learning about the story and then rewriting it which some of them then got to show Mr LeFevre. They then learned about the symbolic meaning of the lit Menorah candle as well as how the festival was celebrated. The children they enjoyed planning their own Hanukah celebration with some of their own symbolism.

The children loved our end of adventure celebration especially as they got to dress up. You will soon receive a video link so that you can see the children’s Night at the Museum. 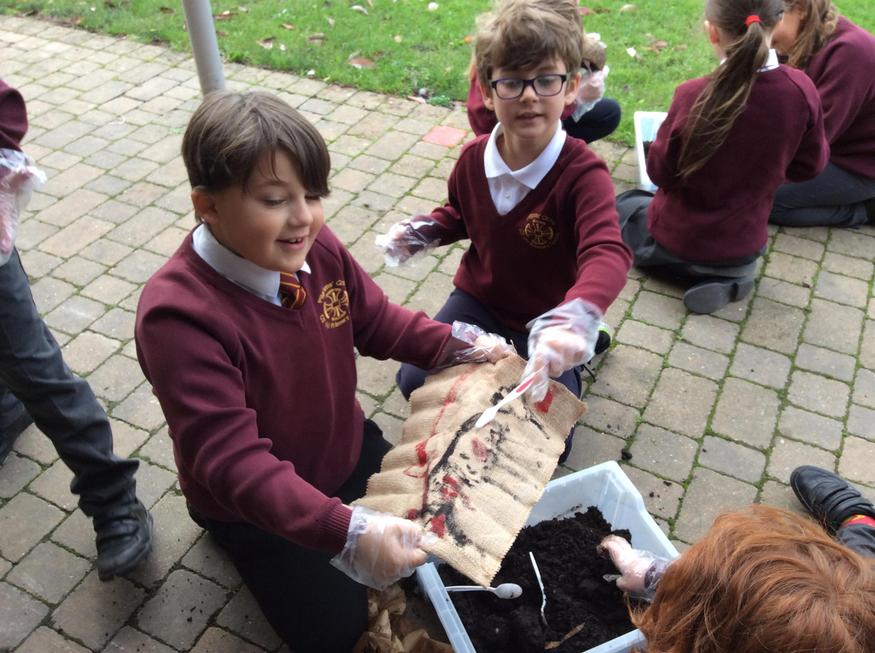 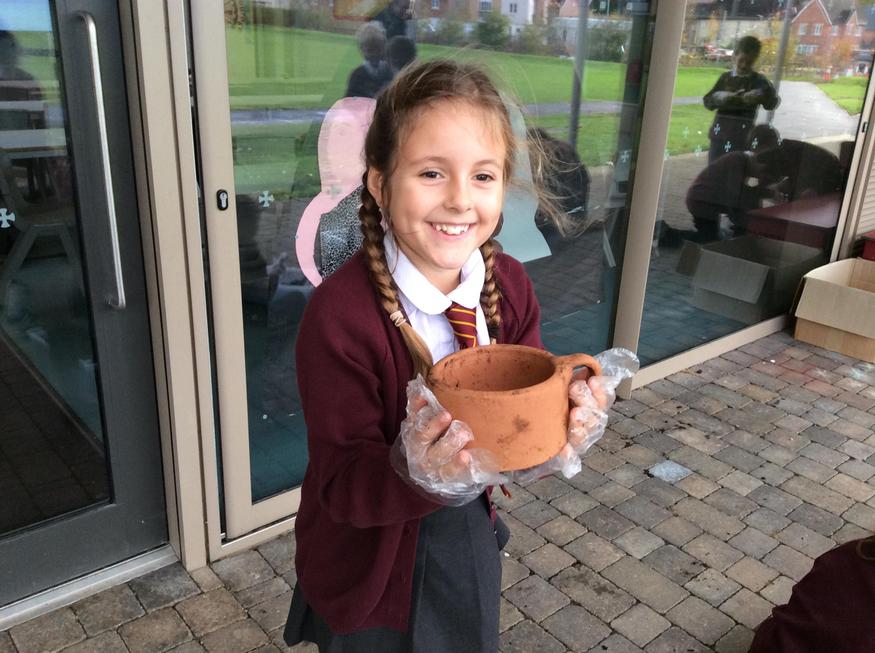 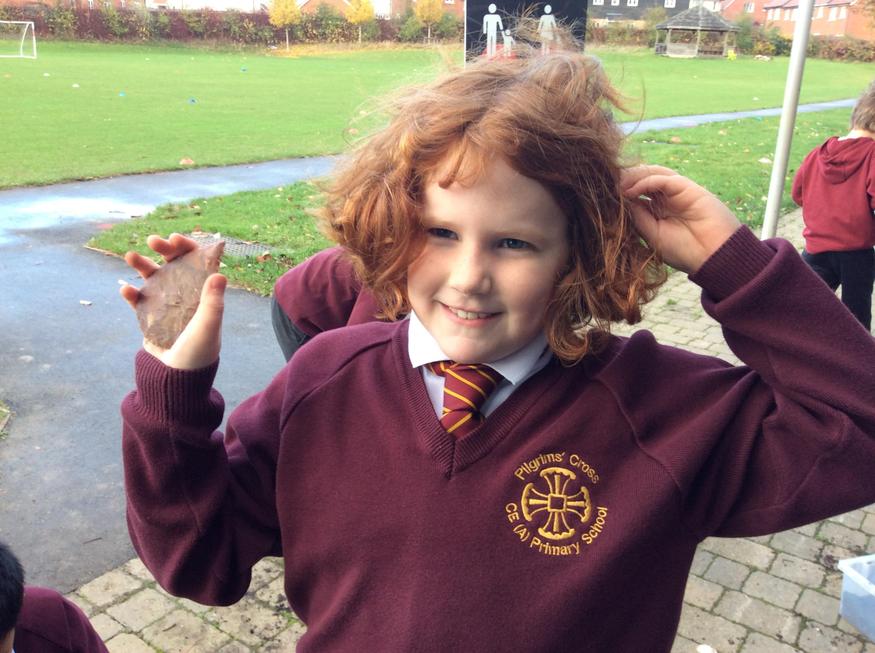 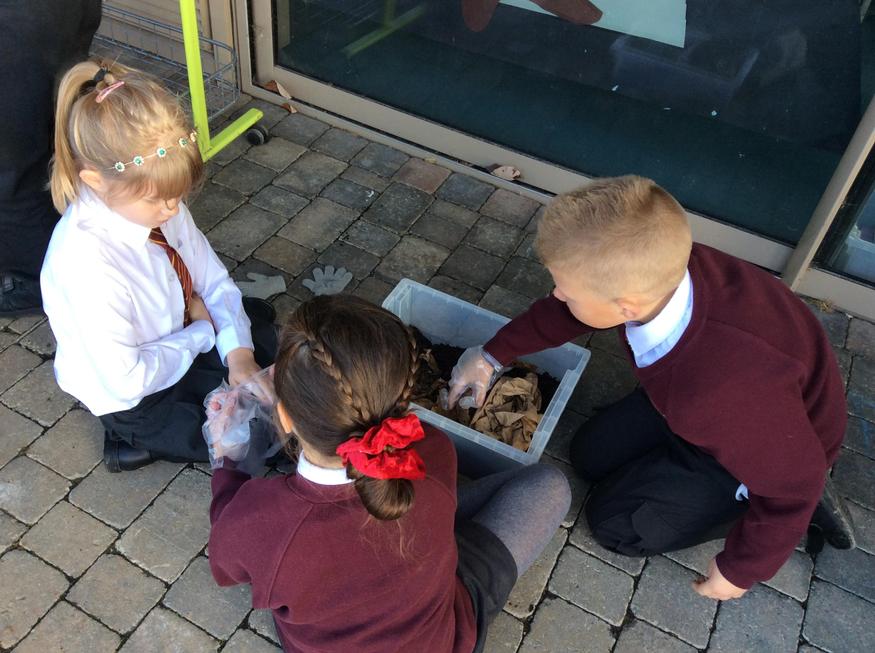 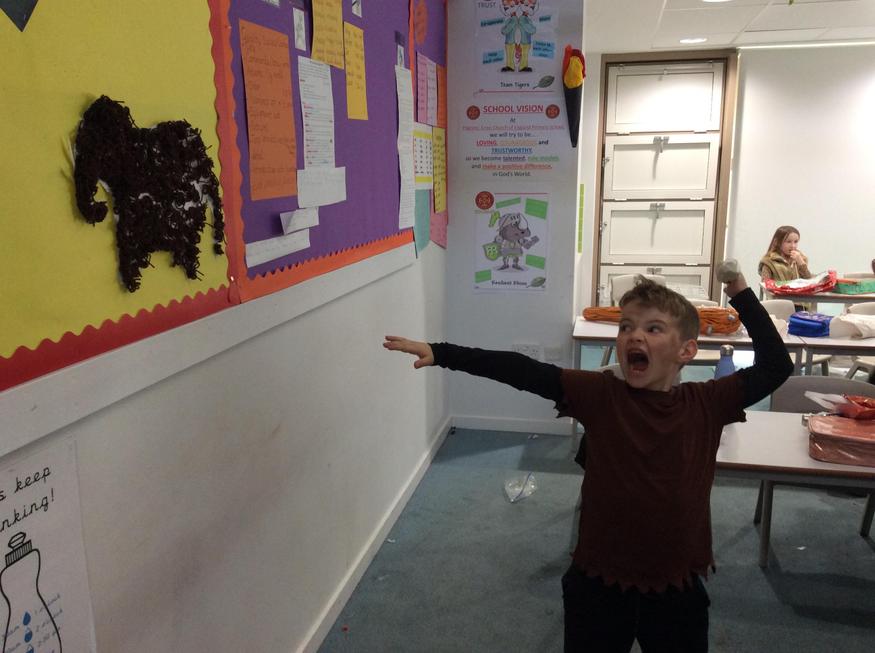 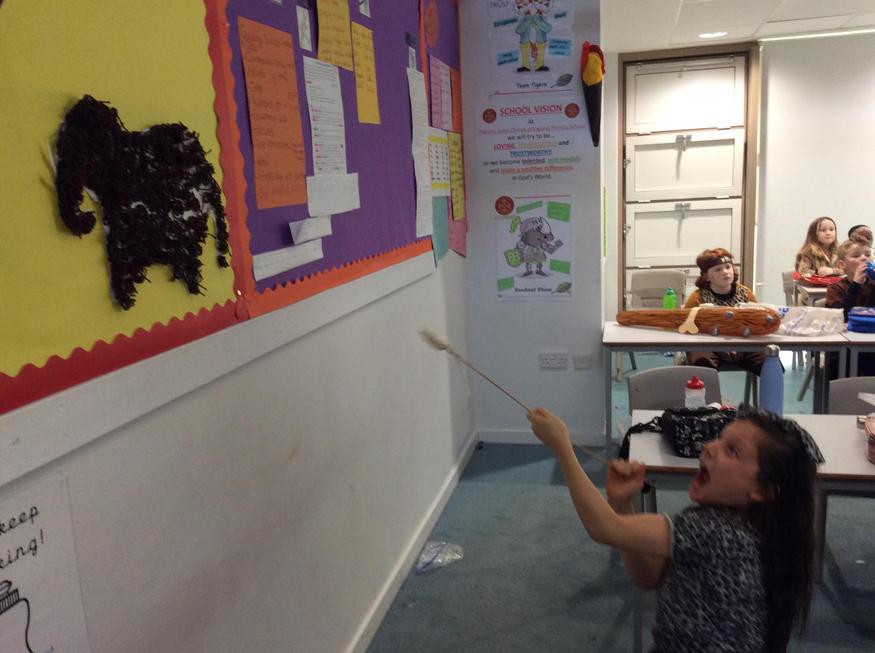 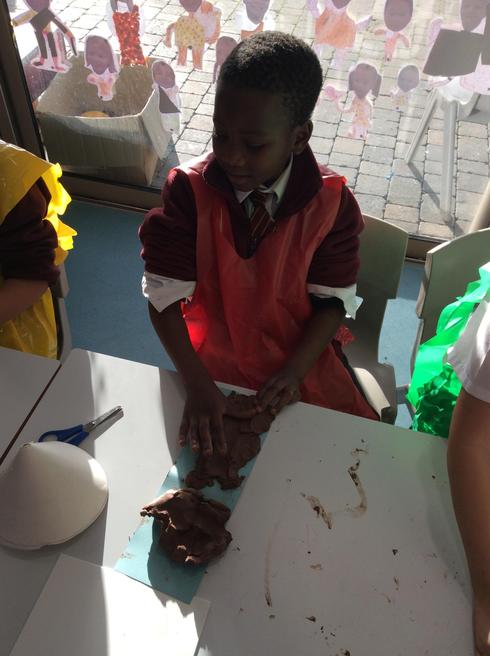 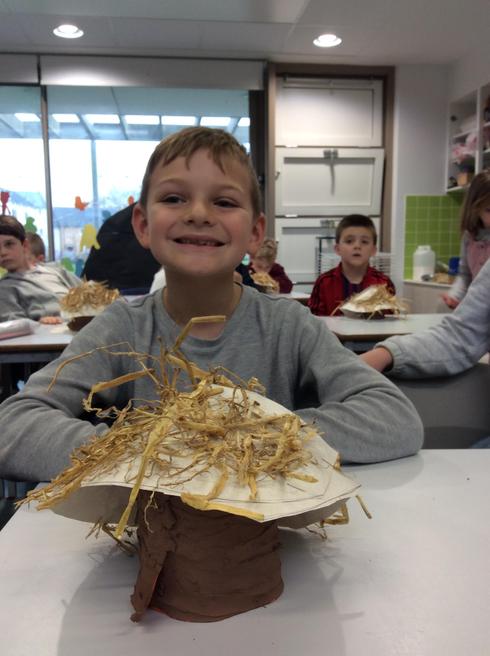 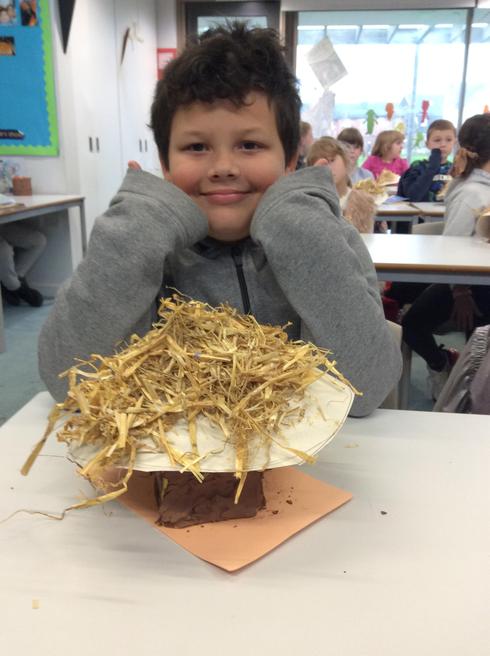