Another half term has gone by and the children have been thoroughly engaged in our Rampaging Romans Learning Adventure.

This Learning Adventure, was a History based, in which the children developed their understanding of the chronology of the Roman Empire and its impact on the British timeline too. The children showed particular emersion into learning about how Boudicca impacted Britain. They enjoyed finding out about her life and were keen to present this information in the form of a mini play to warrior themed music. The children learned that information about the Romans came from a range of sources including Julius Caesar whose diary contained insight into why the Romans wanted to invade Britain. They also learned that artefacts and paintings could help inform them about the Romans. This was all brought to life by our first trip of the year to Butser Farm, where the children engaged in many activities. We were very proud of the children on this trip and they lived out our school values as we knew they would.

In English, the children planned, drafted and then published their very own Roman battle story which was based on our key text, ‘I was there: Boudicca’s Army.’ In this Mini Learning Adventure, the children developed their understanding of how to use and punctuate direct speech as well as widened their choice of vocabulary when using adverbs, prepositions and conjunctions. Our second Mini Learning Adventure’s outcome was to, produce a diary written from the perspective of a Roman Soldier. The children were fascinated to find out what life was like in the Roman Army, and really empathised with what it was like for the Roman Soldiers and they connected with emotive language that was required to create their diary.

In Maths, the children have been developing their knowledge of fractions, multiplication, division and shape. Whilst learning about fractions, the children consolidated their understanding of finding tenths of numbers and then they learned how to divide and multiply numbers by 100 and 10 including numbers that would create tenths and hundredths. We concluded this Mini Learning Adventure with a brilliant game; whereby the children solved problems against an opponent to conquer as many areas of England as possible. The children then moved onto multiplication and division in which they solved problems such as 23x4 using arrays and we continued our understanding of division on an empty number line. At the end of this Mini Learning Adventure, we solved problems to help the emperor prepare his army. Finally, we designed Roman ships for our invasion using our new found knowledge of acute, obtuse and right angles as well as, parallel lines.

In RE, the children answered the question “What is the Trinity?” This was a challenging and difficult concept for the children, but they tackled it with maturity and creativity.

Towards the end of our Learning Adventure, the children took part in a DT week. In this week, the children learned about the structure of Roman Siege Machines and were engrossed in a historical video of how they worked. From here, the children planned their own siege machines and they thought about the types of materials they wanted to use to make them. Then they set to work, cutting, folding, sawing, gluing and joining their materials. Afterwards, they enjoyed a launching competition to see who could fire their siege machine weaponry the furthest before making an informed evaluation about their design.

Finally, in Science, we learned about states of matter. The children showed a good understanding of the differences between a solid, a liquid and a gas. They then planned their own investigation based upon changing states, whereby they made observations, conclusions and suggestions for the reasons for their results.

As always, we are appreciative of your on-going support and we look forward to seeing you at the end of our next Learning Adventure. 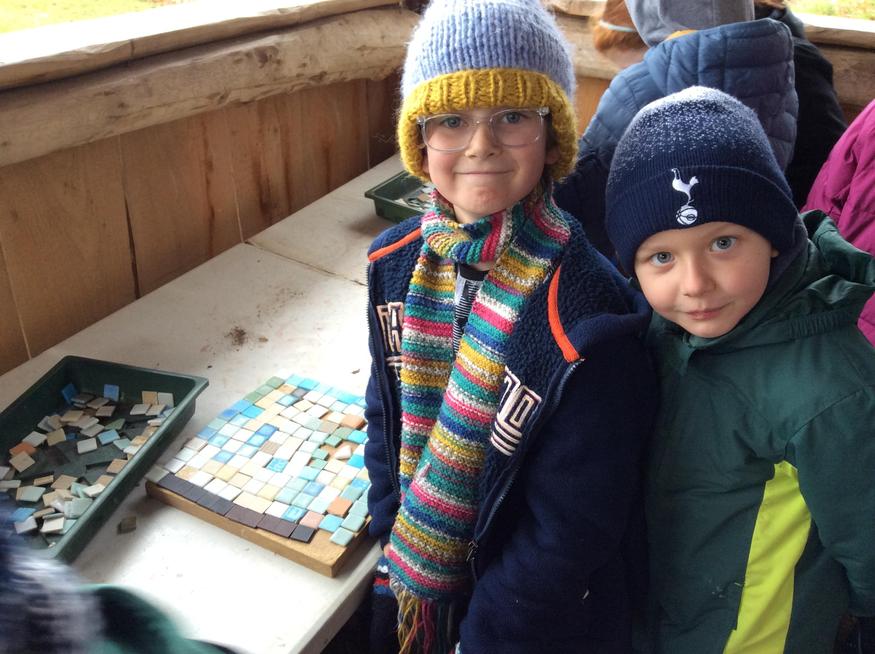 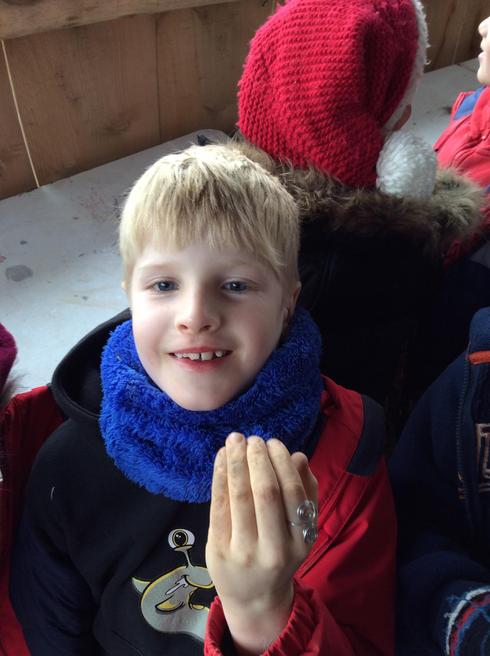 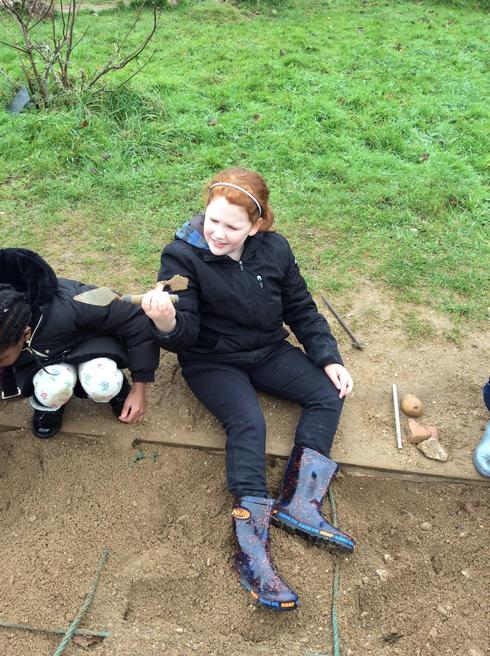 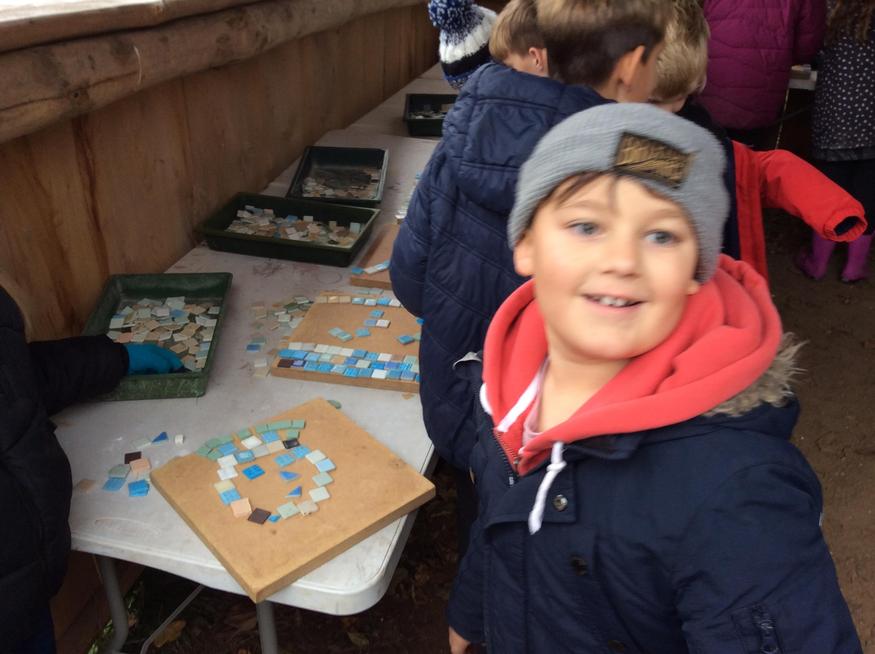 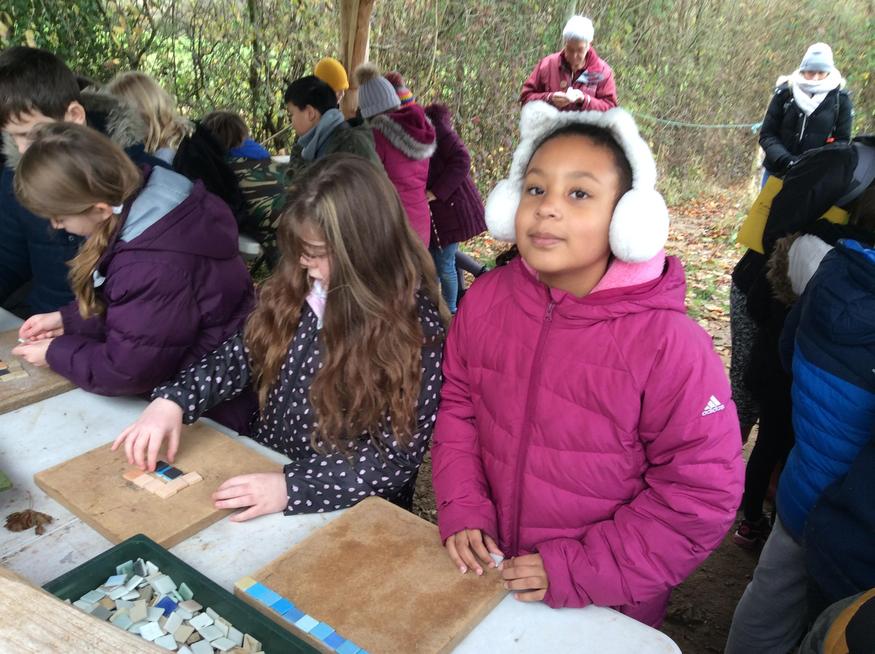 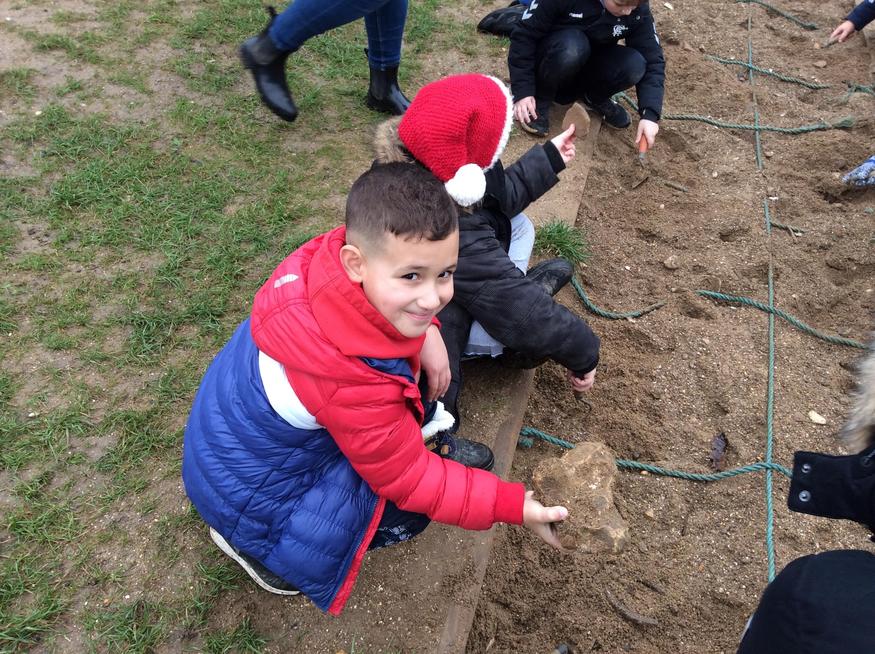 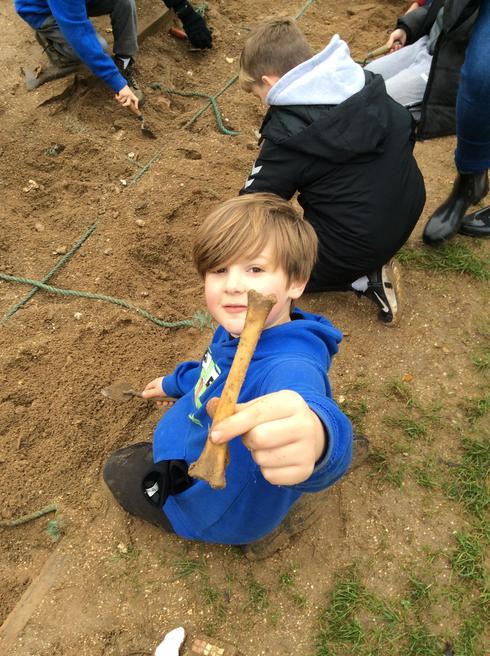 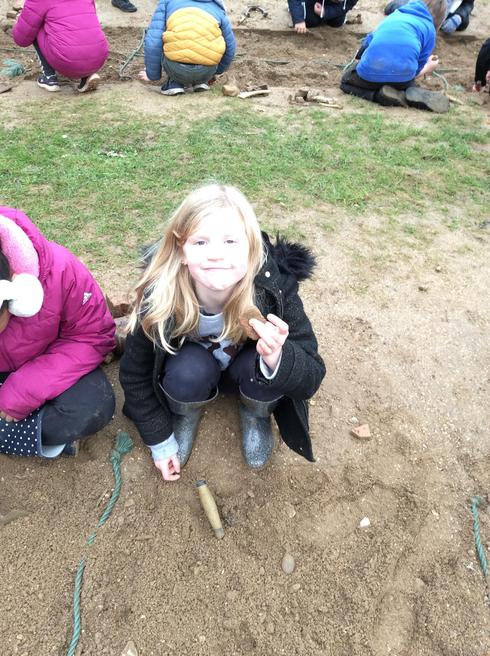 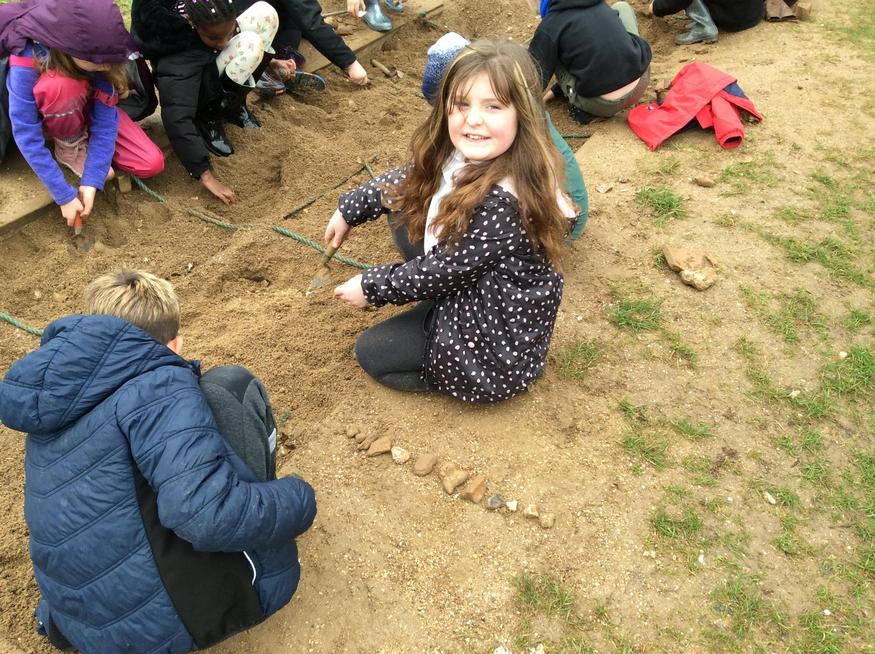 As part of our celebration of Advent, the children have written their own PEACE PLEDGE in week 2 of Advent.