Autumn 1 - "Let's explore and be Ernest"

This half-term, Year 6’s stepped into the shoes of Antarctic explorers for their adventure ‘Let’s explore and be Ernest’. The adventure began with our Hook Day, in which the children completed various tasks in order to earn their rations for the expedition. The children have to use the resources to hands to create some sufficient snow goggles to help them combat the reflections from the ice. The explorers had to work in teams of 4 to build an equipment storage box, which could store valuable resources for the upcoming trip. We tasted foods such as spam, corned beef, oat biscuits and dried fruits to get a sense of the type of foods that would be required for a long distance journey. The children then produced some silhouette art that included Emperor Penguins which would be found across the Polar Region. Across the adventure we answered geographical questions like: Can you map out the journey from start to finish of The Endurance expedition? What are the key physical geography elements of Antarctica? How would you describe the human geography in Antarctica? In other adventures, we compared the life cycle of an Emperor Penguin to that of Krill as well as researching what science tells us about how Emperor Penguins have evolved over time.

In our English Mini Adventures, we practised our skills linked to formal writing by writing a letter to Ernest Shackleton in response to the job advert for a place on his crew. We used our ability to describe setting and atmosphere when describing ‘A night at the frost fair’.

In our Maths Mini Adventures, we used our knowledge of Place Value up to and including Millions to compare and order the population of the seven continents. We developed our understanding of Equivalent Fractions and adding and subtracting fractions with the same denominators (and those which were multiples of the same number) to assist Shackleton in organising the rations for the duration of the trip. Finally, we practised our formal methods for both division and multiplication and applied these skills when calculating how much it would cost the British Antarctic Survey to send each person on their research expedition. 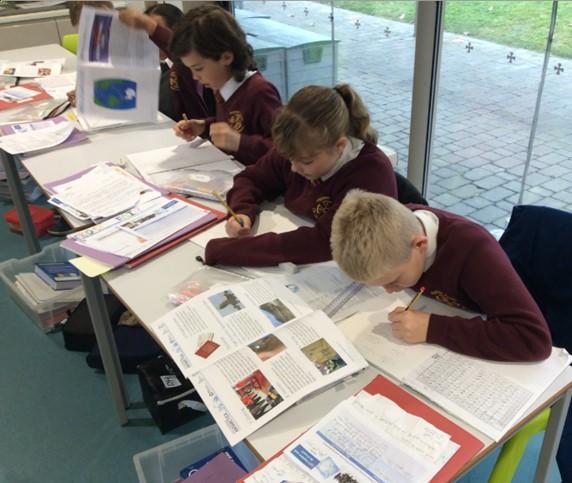 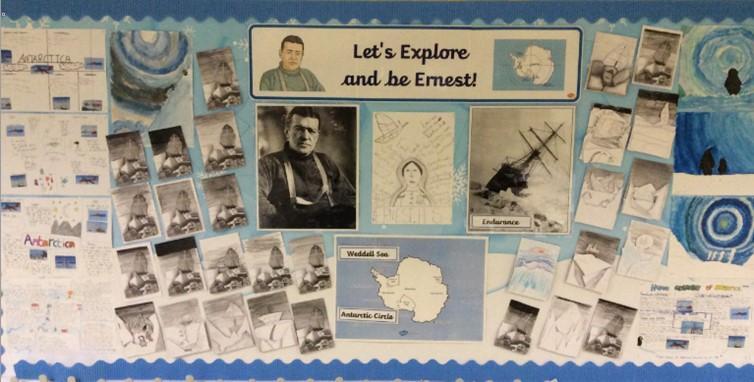 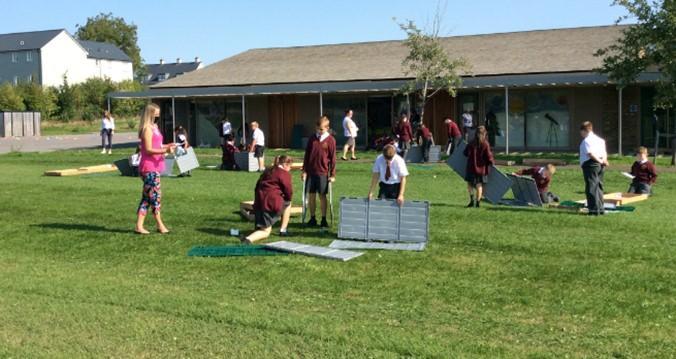 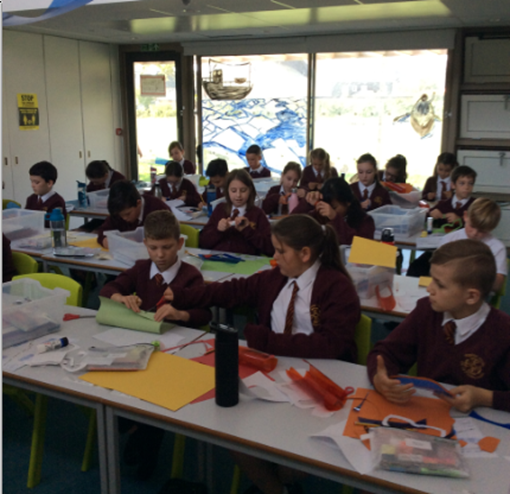