Autumn 1 Roaming in the Rainforest

What an amazing start for our Year Threes! They have settled back so well into the “new normal” and the whole Year Three Team could not be prouder of them. First of all we would like to thank you for the effort you have put in over lockdown to ensure that your child returned to school ready to learn and comfortable to talk openly about their feelings.

This term, Year Three enjoyed a Geography based learning adventure called Roaming in the Rainforest. They started by decorating the classroom rainforest. They engaged in collaging different animals such as sloths and toucans and used watercolours to create chameleons and snakes. The classrooms looked brilliant by the end of the day.

In Art we studied the works of Henri Rousseau; a famous artist known for his jungle and forest themed artworks. We used his ideas to create an artistic canopy using leaf printing to create an effect which then formed the backdrop to our rainforest scene. The children evaluated their work, stating their best bits and what they would do differently next time.

During our Geogrpahy adventure lessons, the children have located the rainforests around the world and learned why they are suitable to this climate. The children felt very strongly about the effects of deforestation and this generated some great discussions as well as a descriptive writing piece.  The children enjoyed exploring Google Earth which revealed that there are cities in the Rainforest and people living in them, much to their surprise! We then learnt the main features of rivers and how the river supports the economy in the Rainforest.

Later, we moved on to Science. This term’s focus was animals and their habitats. The children learnt the layers of the rainforest as well as the species that live in each layer. We discussed the meaning of the word adapt and adaption. We then linked this to how the animals are suited to their environment and how these adaptions have enabled them to survive. The children discussed how animals could get their food and we showed this understanding using food chains. As well as this, the children enjoyed planning a nutritional meal that the children from our book would be able to eat to ensure they had the correct amounts of nutrition whilst they were finding their way back home.

During RE, the children studied the concept of creation. They learnt that Christians believe they are stewards of the world under God’s instruction. They continued to learn what Christians do to protect the world before applying this to their own viewpoints about how they want to look after the world.

In French, the children have learnt how to say hello and goodbye as well as discuss how they are feeling. The children also created actions to help them count up to 20 in French.  They have loved learning how to speak in a different language and we look forward to developing this as the year continues.

In PSHE and Stormbreak, we have been working on self-care and self-worth. We started by defining these two terms and then we looked at strategies to help us improve the children’s self-worth and how they can look after themselves when they feel down or have negative thoughts. We have been giving each other lots of compliments which has strengthened our bond as a class team.

In English, the children wrote a powerful descriptive piece of writing to save the Rainforest from the axeman’s boss. This was based on the book called ‘The Great Kapok Tree’. They loved learning about different animals in the Rainforest and wrote very own creaturepedia based on which animal they wanted to research.

In Maths, the children recapped their understanding of place value and addition  and subtraction methods in order to save the starving children from our book. They counted forwards and backwards in steps of 10s and 1s on an empty number line to solve addition and subtraction problems and learnt how to use their number bond facts to quickly solve addition problems involving three 1-digit numbers. They also used empty number lines, arrays and sharing circles to multiply and divide which helped the newly reformed axeman’s boss set up a nature reserve for all the animals from the rainforest.

We celebrated the children’s hard work by drawing on everything they have learnt. The children chose their favourite aspect and recorded it as a news reading. We have filmed these and Mr Le Fevre will be sending you a message shortly about viewing them. If you can, please do watch the videos as it gives you a chance to see what your child has achieved.

It has been a packed but enjoyable half term and we thank you for all of your continued support. We can’t wait to start the next learning adventure with the children! 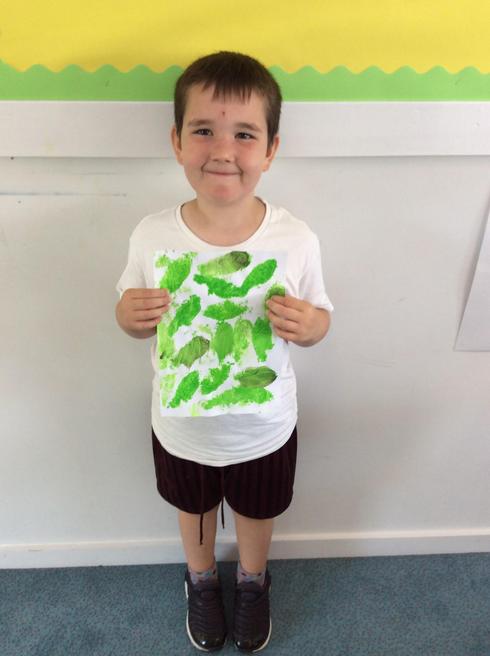 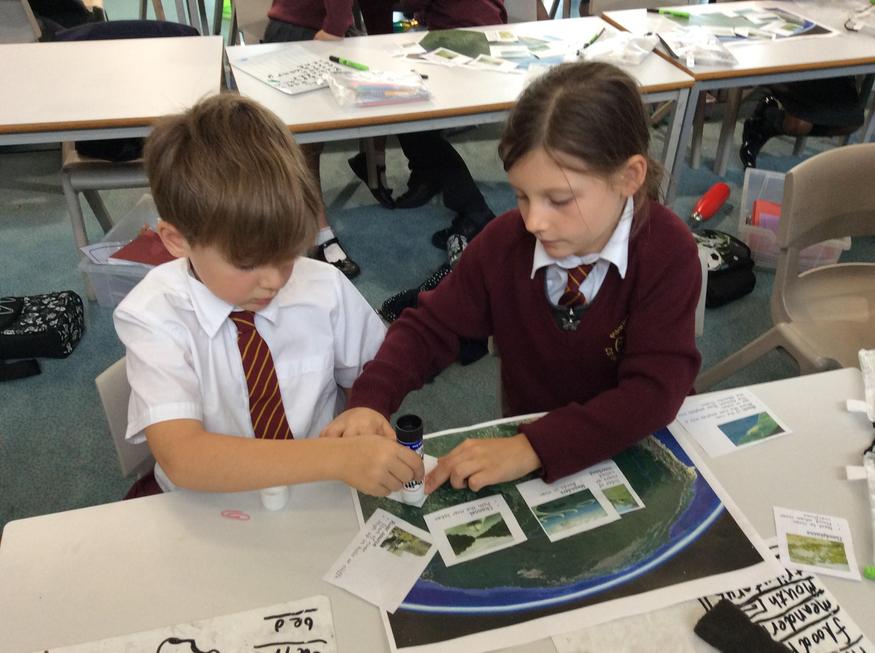 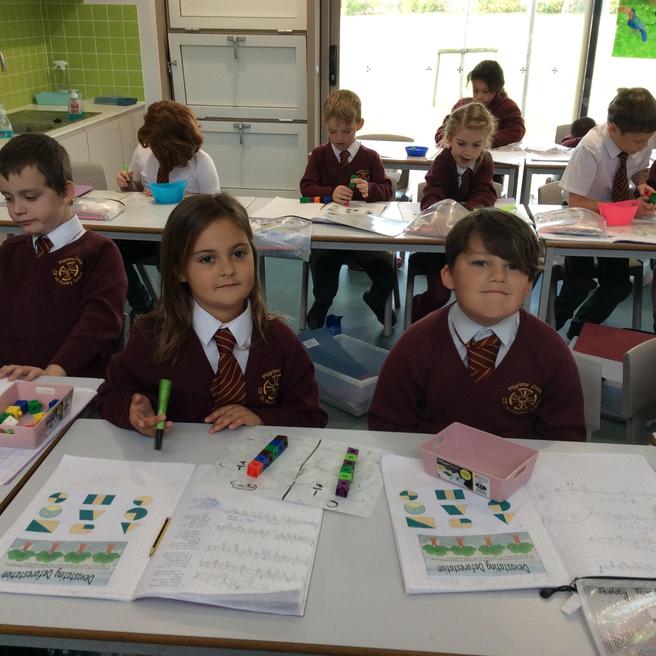 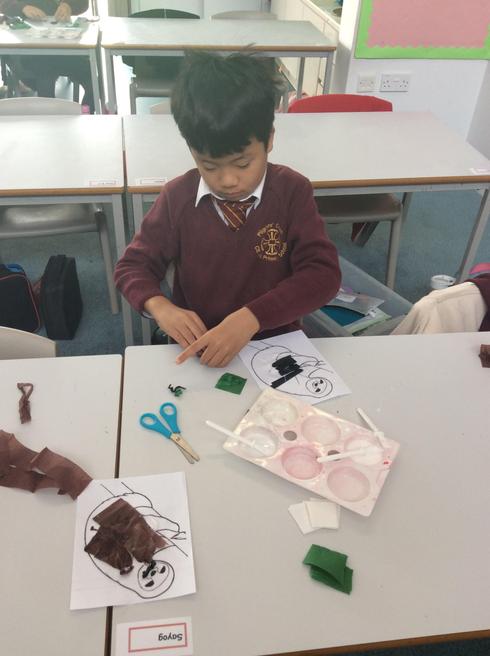 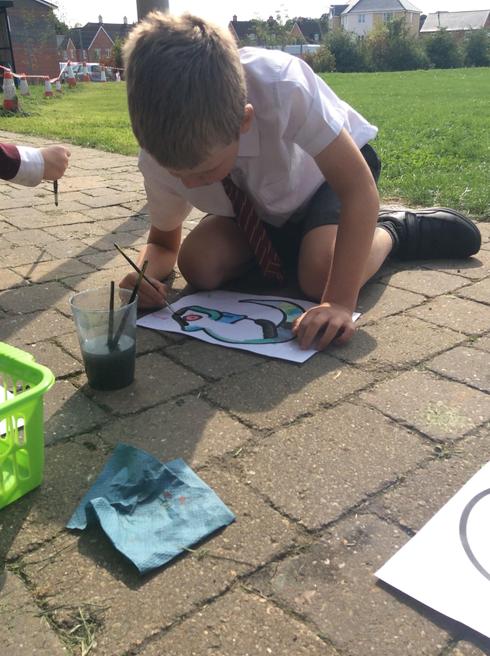