Autumn 1 - Roaming in the Rainforest

What an amazing start for our Year Threes! They have settled into Year 3 so well and we could not be prouder of them.

This term we have enjoyed a Geography based learning adventure called ‘Roaming in the Rainforest’. We started by decorating the classroom and transforming it into a rainforest. We learnt and located where the rainforests are in the world and as a Team Tiger made a rainforest using junk modelling. By the end of the day our classrooms looked brilliant!

During our Geography adventure lessons we focussed on the Amazon rainforest and the effects of deforestation and this generated some great discussions. The children enjoyed exploring Google Earth and we learnt there are cities in the rainforest and people living in them, much to our surprise! We learnt the main features of a river and how the river supports the economy in the rainforest.

In Art we studied the works of Henri Rousseau; a famous artist known for his jungle and forest themed artworks. We used his idea of tone, warm and cold colours to paint a rainforest scene. The children evaluated their work, stating their best bits and what they would do differently next time.

Later, we moved on to Science. This term’s focus was all about diet and the nutrition animals and humans can get from different foods. We had a great understanding of what a balanced diet looks like and what we need and animals need to survive. We began learning about the different nutrients certain food groups give us and discussed why they are good for us.

During RE, the children studied the concept of creation. We learnt that Christians believe they are stewards of the world under God’s instruction. We continued to learn what Christians do to protect the world before applying this to our own viewpoints about how we want to look after the world.

We have thoroughly enjoyed learning French this half term. We have learnt how to say hello and goodbye as well as discuss how they are feeling. We can now count to 10 in French and say some of the colours. We look forward to developing this as the year continues. 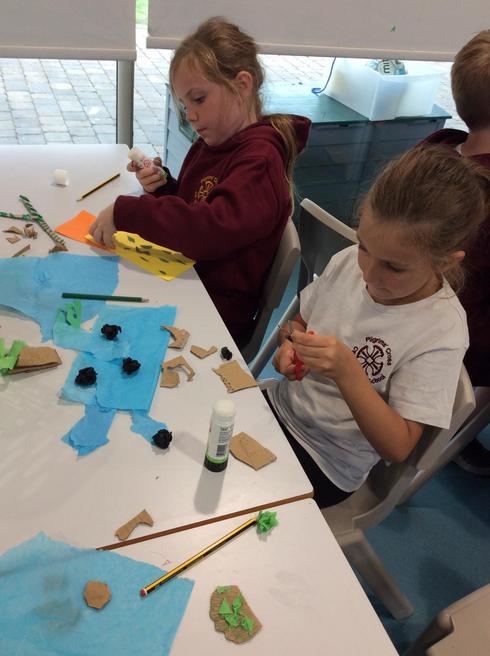 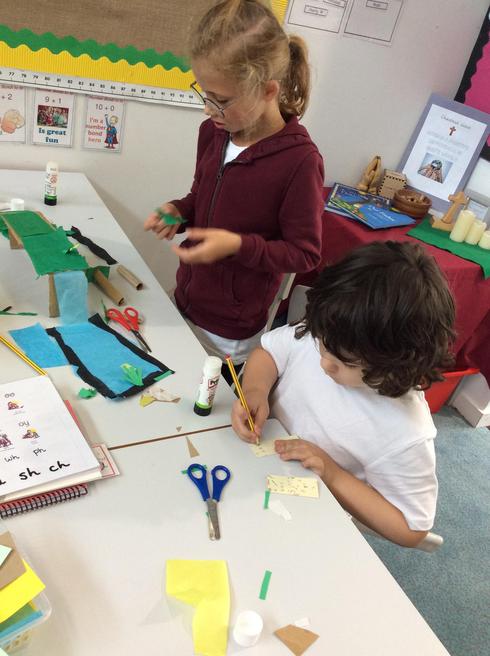 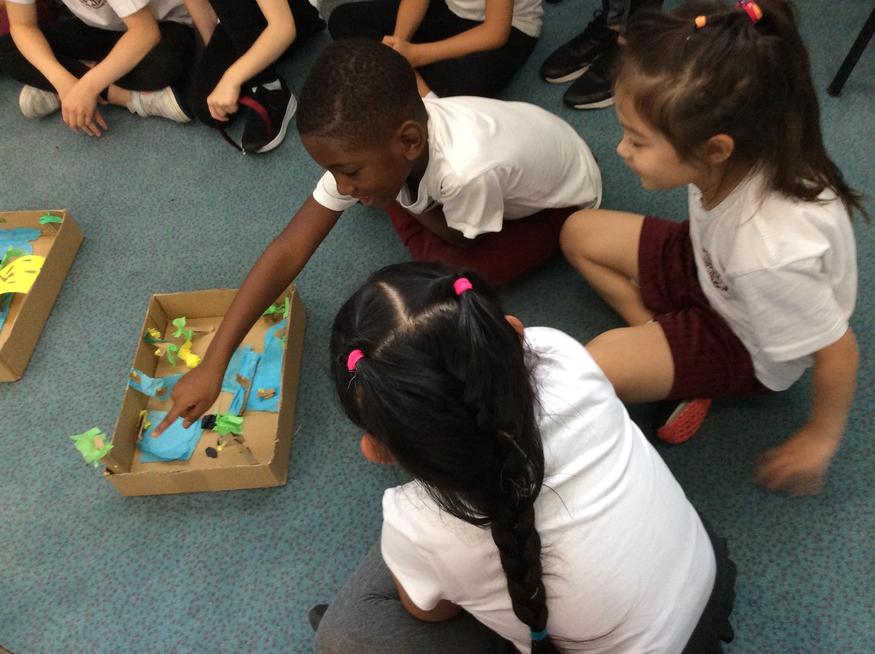